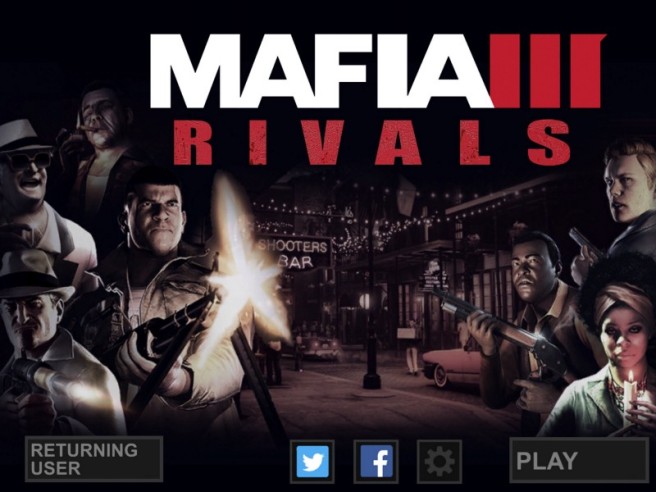 I’ll just start off by saying I don’t really like this game. It falls into this category of well made toy type games. It makes you have to come back over and over with the sense of reward but the game itself is lacking and ends up just being a variation of rock, paper, scissors. It might be something to do when in line or a short bus ride but there are far better games laying all over the App Store for that. Take away the animations and fancy graphics and all there really is here is rock, paper, scissors with a bigger budget than it needs. I would have much preferred them working on gameplay and making a decent game then pushing it all into graphics and animation. Sure it looks good but it gets boring fast.

You manage your team equipping them with weapons and then going and battling the other families. There is also a Crew vs Crew option but the gameplay itself falls apart. Or a better way of putting it is the lack of gameplay really makes it fall apart. They makes you think there’s a game here but it’s really just a reason to look at your phone every hours or so and tap things. It’s the equivalent of getting a notification and then opening and closing 5 apps and then putting yours phone back in your pocket. That’s pretty much how the game plays out.

There really isn’t any strategy. Just pick a guy to beat up and click all your guys, keep doing that till all the enemies are dead. If a special triggers use is and that’s going to be how 90% of this game plays. I said this before but App Store or touch screen games fall into 2 categories. Toys and games. Most the apps in the App Store are actually toys and that’s fine because that’s what a lot of people want in their mobile games. This game on the other hand barely even falls into that. If you played any semblance of games before than this is going to be a big pass for you. Don’t even bother, save yourself the battery power and time.

I give this game a 2 out of 5. That 2 is for the graphics, animation, and sound. The game itself would be 0.5 out of 5. I really hope other companies don’t try and copy this style of rock, paper, scissors gameplay. It’s because of games like this the larger gaming population looks down on mobile/touch. Make games not garbage.

I have been playing this game the past few days now and I agree with whats being said here. That being said I think its an excellent game. I highly recommend it to any one with an iPad. 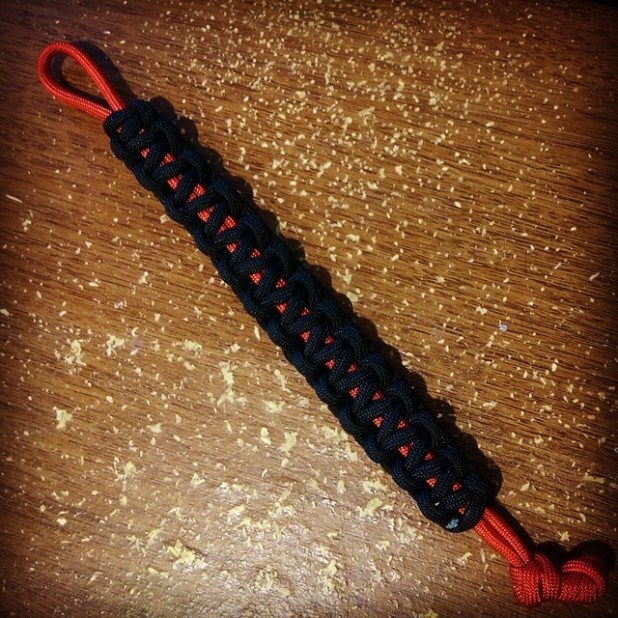 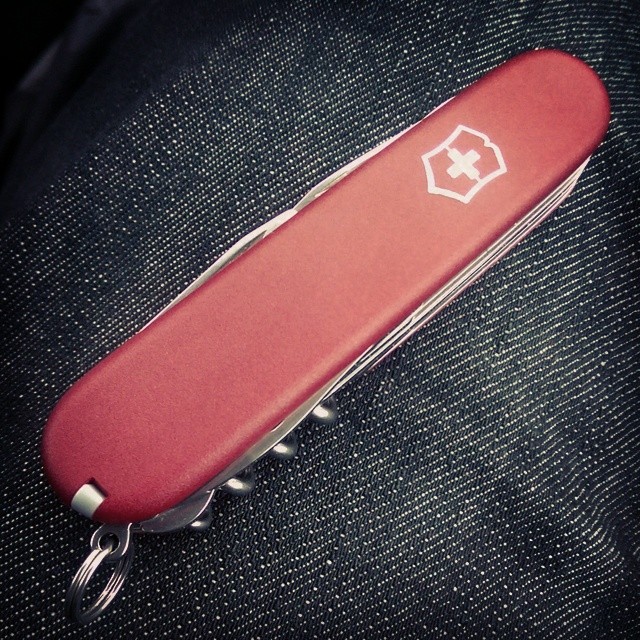 My first actual #Victorinox #Swiss #Army #Knife. It’s the #fishermen with matte handle scales. Really wanted the #explorer but they didn’t stock it. Got to start the collection some where though.

Update: I found out later after some Google searches that this is not the Fisherman but the Huntsman. 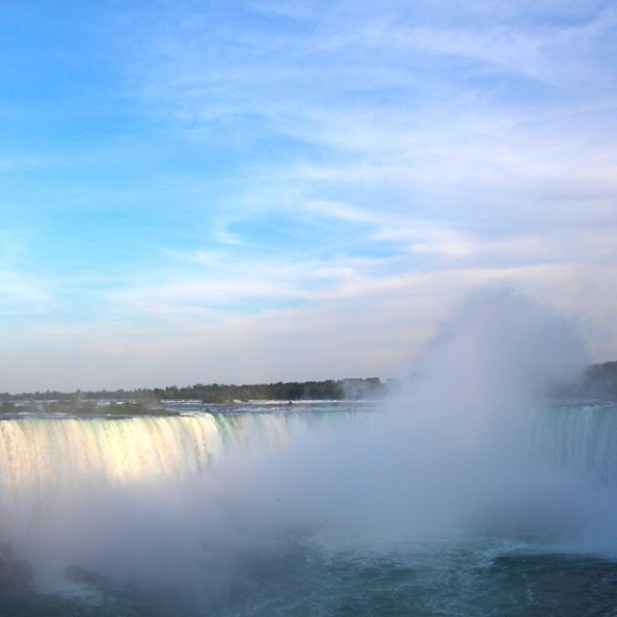 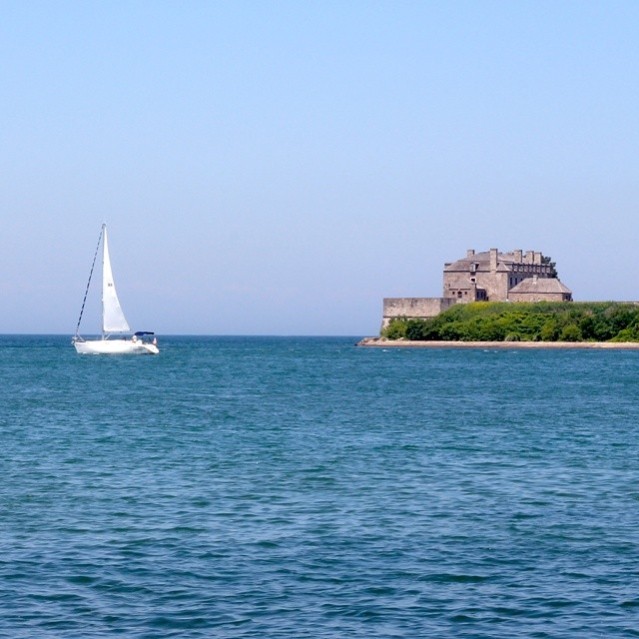